Play Now: If you just want to play a single game between two teams.

MyCareer: You create a single player at a specific position and guide that player to the NBA.

MyGM 2.0: “NBA 2K” developers released a blog detailing what you can expect in MyGM. In short, though, this mode is basically what you’d know as franchise mode. 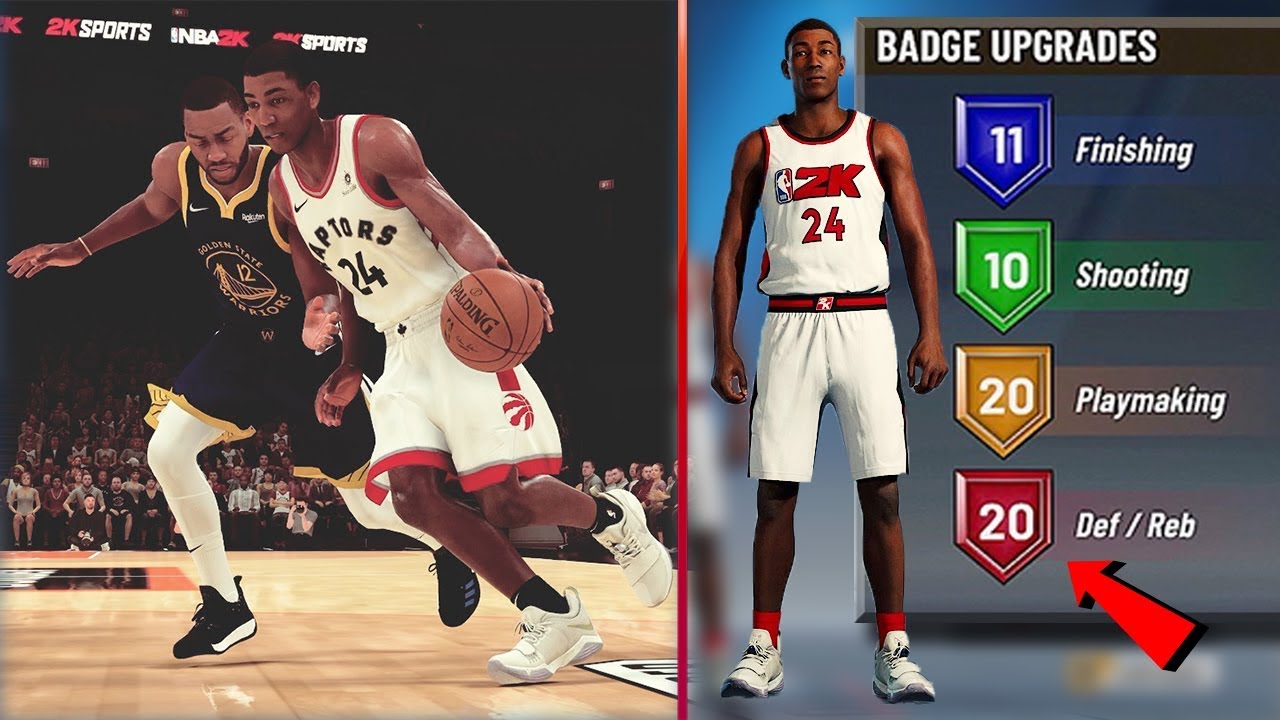 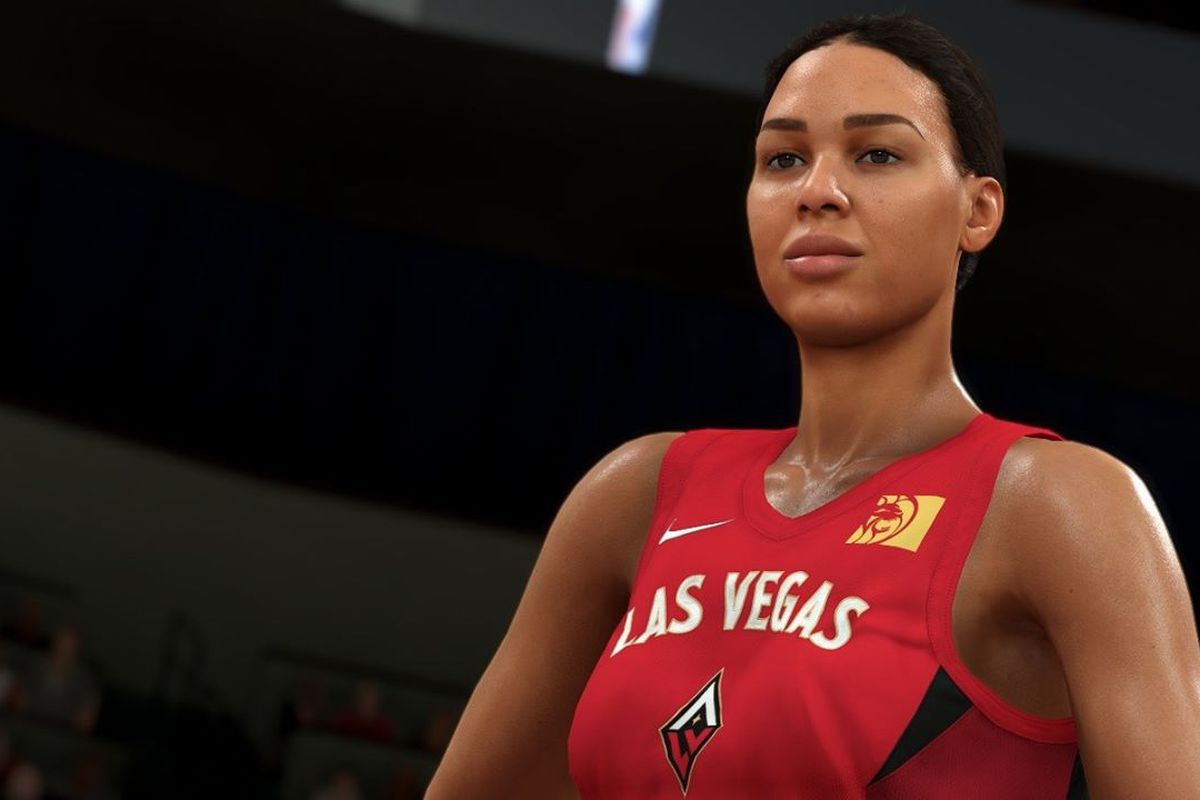